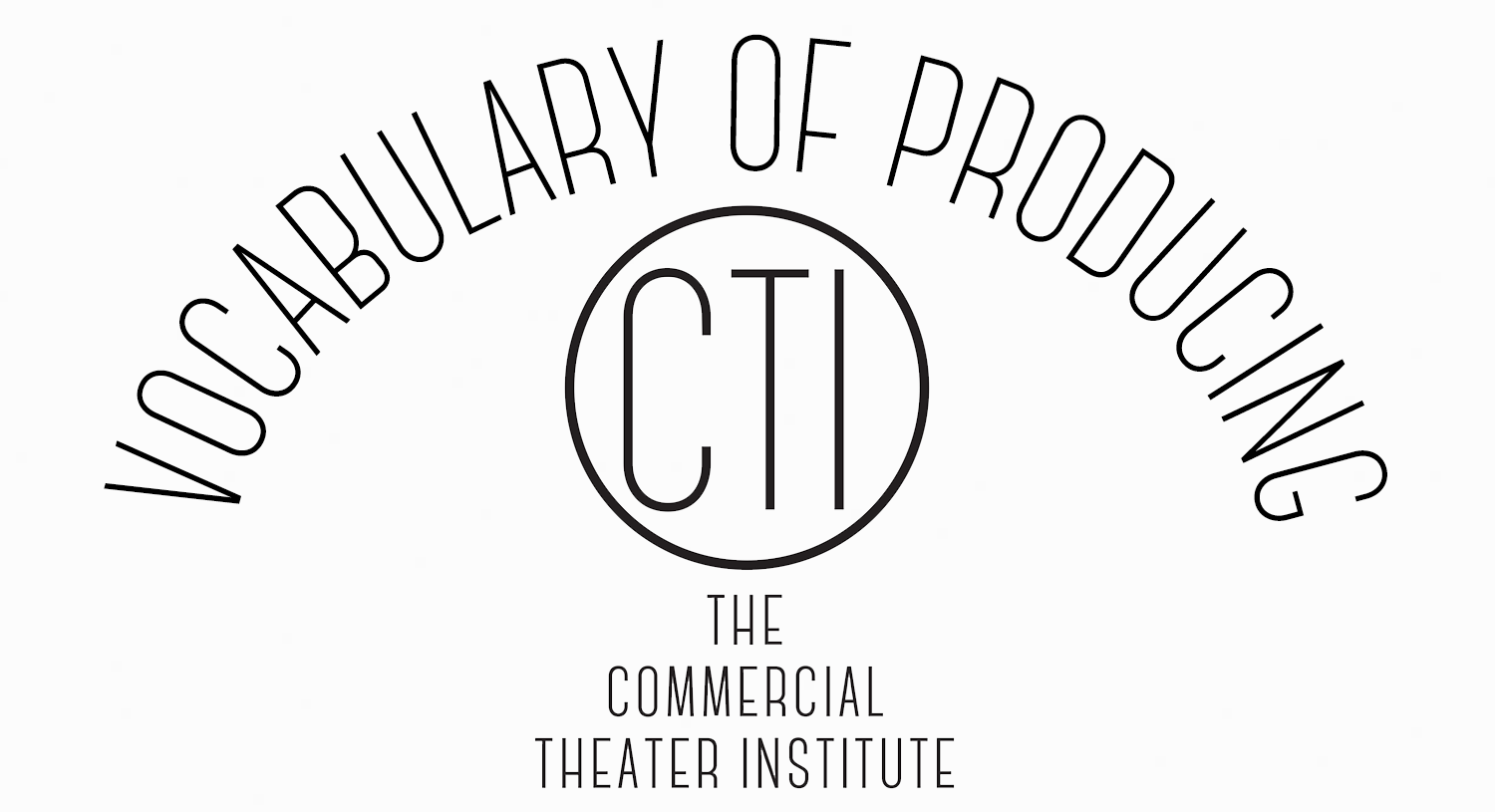 Keep reading for an example from Michael Sinder, an entertainment attorney and CTI alum practicing predominantly in live theater.